Erik Bulatov is a Russian painter, graphic artist, and book illustrator. Along with Ilya Kavakov, Bulatov was among a mall but significant group of post-Soviet Union Russian artists who, at a remove from the governmental regulations of the Soviet art system, attained completely independent forms of artistic expression.

Bulatov is often affiliated with Moscow Conceptualism, Sots Art, and Hyperrealism. Though much of his imagery refers to past or post Soviet culture, Bulatov insists he is more interested in exploring the relationship between form, the object, and its illusionism, whether literal or abstracted.

‘The picture is different. It is the only reality I trust and believe. The world around us is too active, too unstable for us to maintain any true belief in it; everything is in a state of flux, everything is changing. Only the picture is immutable,’ declared Erik Bulatov stated in 1987.

In 2008 Bulatov became an honorary member of the Russian Academy of Arts. 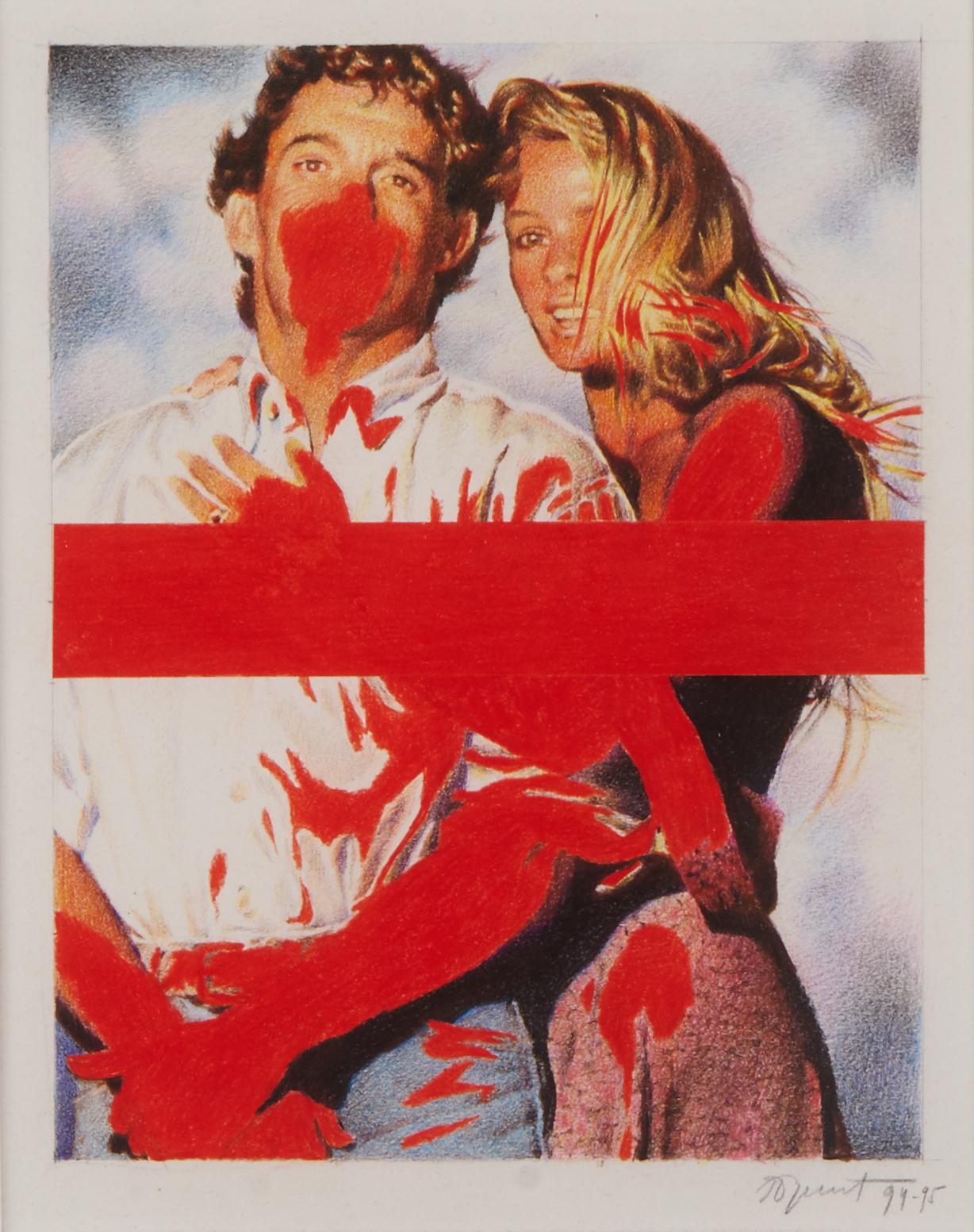 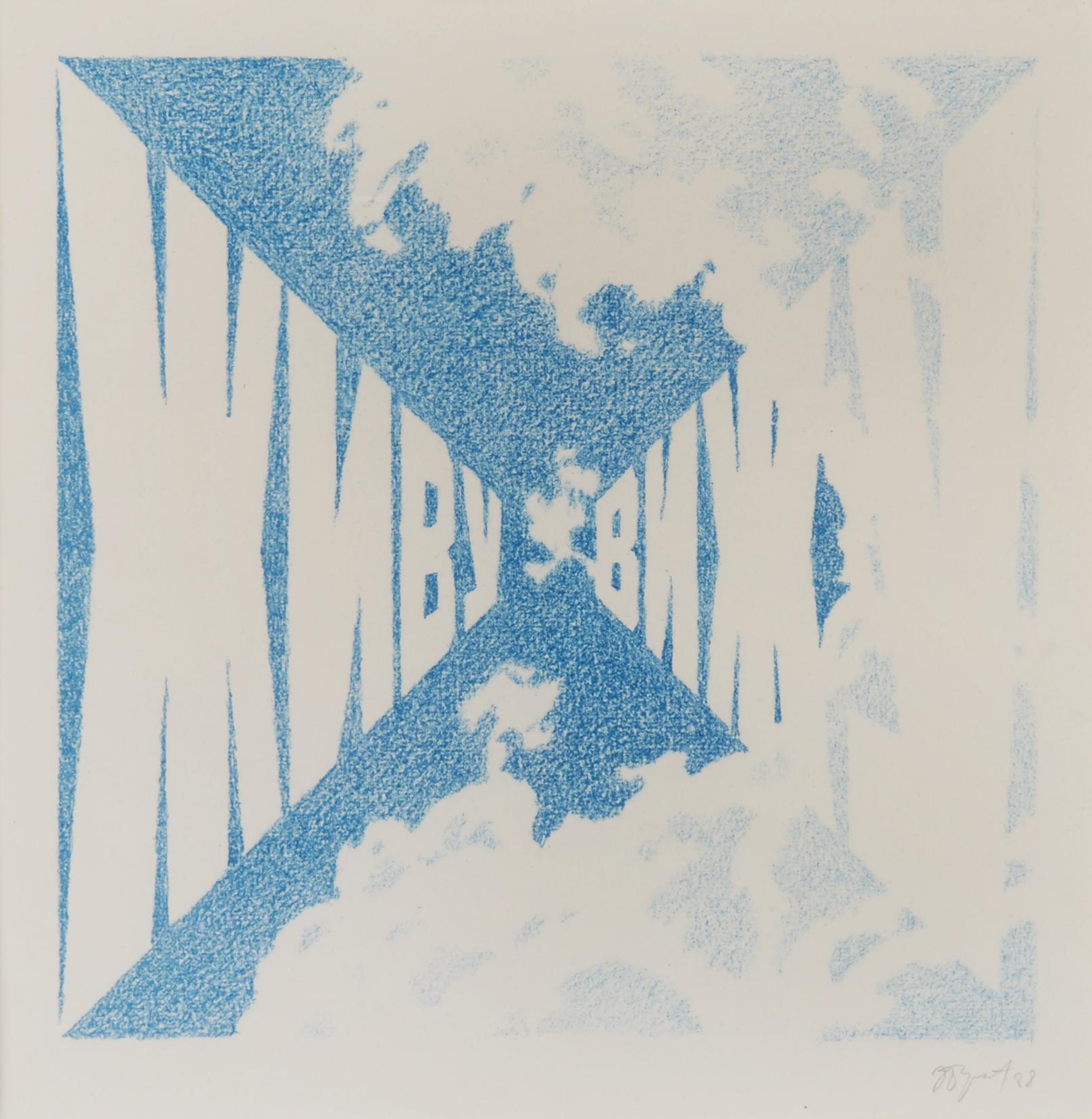 I live I see 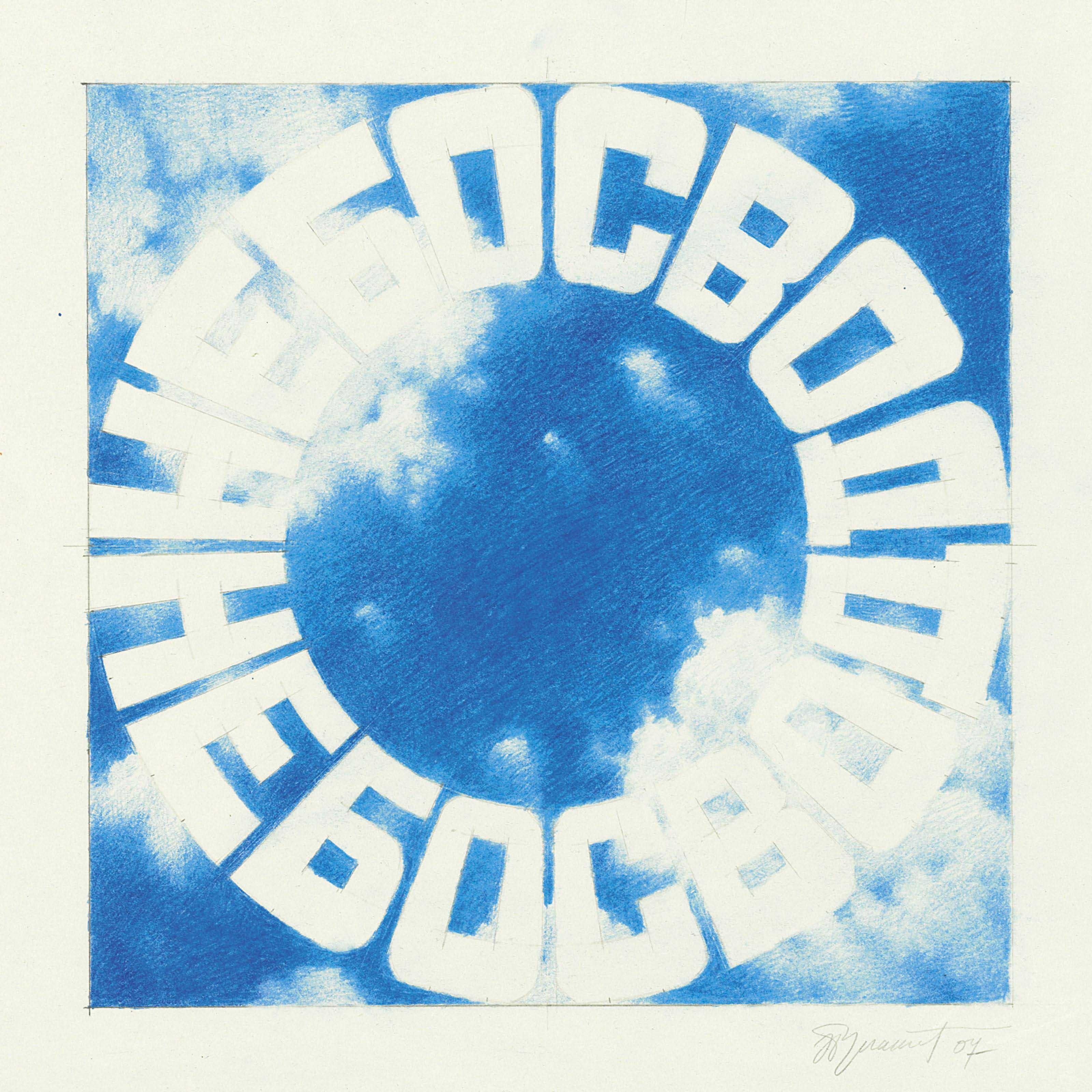 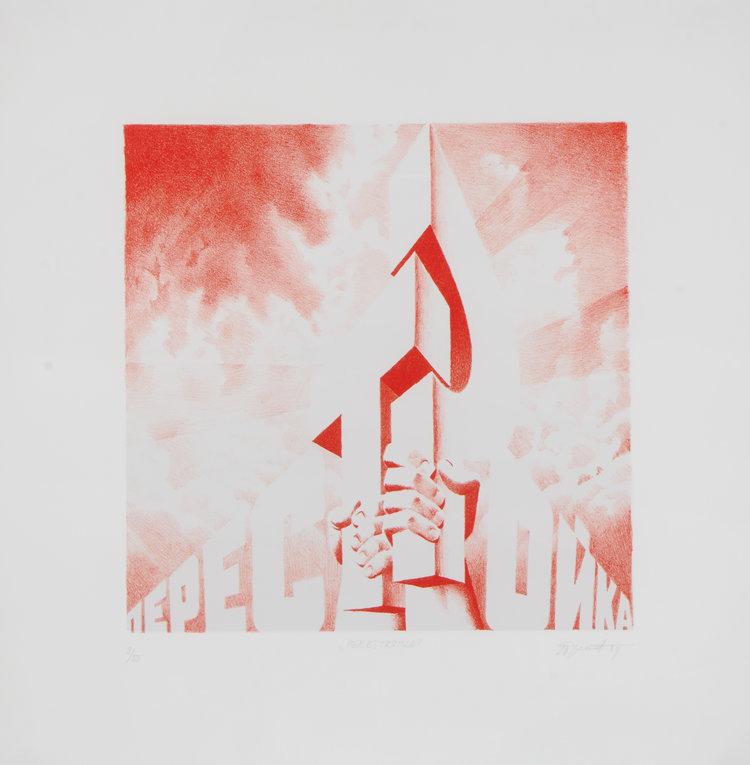